Christmas is the time of year when everyone is busy with their quilting, shopping etc.  I thought I would share the quilters language and get you to take a brake for a minute or two.  to take a deep breath and to put a smile on your face. 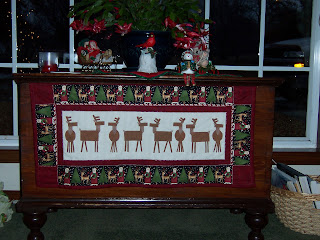 An Acronym is a word formed from the initial letters of other words (e.g., radar, laser).


Check my website gallery for more selections: http://janesquilting.com
Posted by Jane's Quilting at 11:53 AM No comments:

The Sweetest Place on Earth, that is Chocolatetown!  Oh, yeah, that is what they call Hershey, USA.  It was a town built on Chocolate, thanks to Milton S. Hershey.  I grew up near Hershey, most of my relatives worked at Hershey, including myself.

Milton S. Hershey was a very determined man who did not have a formal education but had the love of Chocolate
.

By the time he was 30, he nearly went bankrupt with prior businesses.

He started his first Candy business in Philadelphia in 1876 which did not do good at all.  He they went to Denver to learn how to make Carmel using fresh milk.  From there he went to New York City and started a Carmel factory, which failed.

He returned to Lancaster, PA.  This time the Carmel candy caught on.  He sold this business for 1 million dollars to concentrate soly on Chocolate.   He started building the well known Hershey Factory in 1903.  It was the worlds largest Chocolate Factory when completed in 1905.  The milk chocolate bar became famous and the rest is history.

In 1907 he opened the Amusement Park with many rides, a pool, and even a Ball Room.  Later Trolley Cars and Trains were bringing people from all over.

Milton S. Hershey School was built in 1909. (Also known as the Hershey Industrial School)  Milton and his wife Catherine could not have any children, so they opened a School/Home for orphan boys.


Milton Hershey took pride in all he had done for the people of Hershey and the surrounding areas, he passed away in 1945 at the age of 88.

My husband and I traveled back to Hershey  for Thanksgiving, where most of our relatives live.  We had a great holiday.  We got to visit with everyone and ate, well, you know how you can eat while on vacation.   Now, everyone knows why I am such a Chocoholic.  One can never get enough.

We are now home again, and I can honestly tell you that Hershey is the Sweetest place on Earth.  That is where my son lives and where my Mom is!!!

Check my website gallery for more selections: http://janesquilting.com
Posted by Jane's Quilting at 11:37 AM No comments: 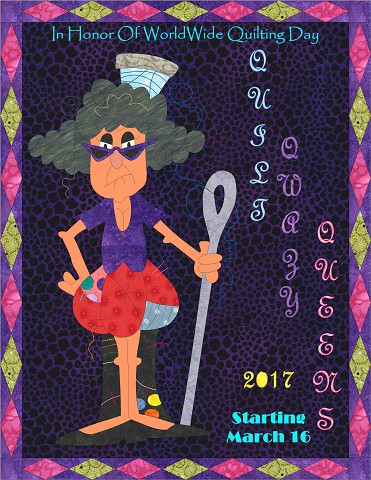 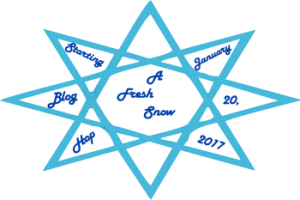 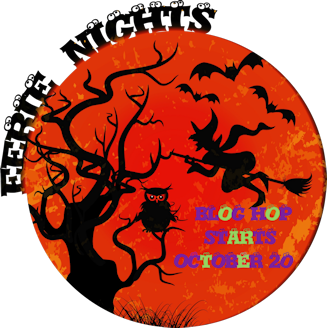 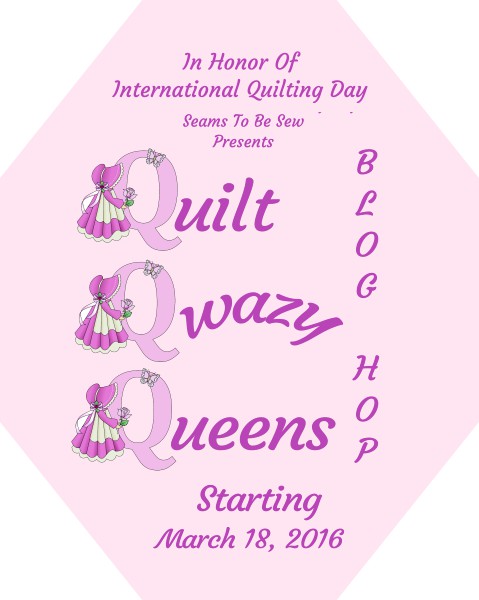 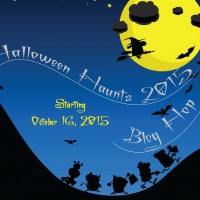 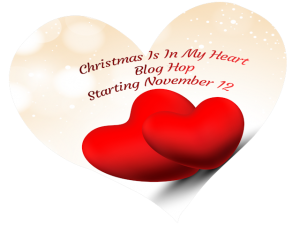 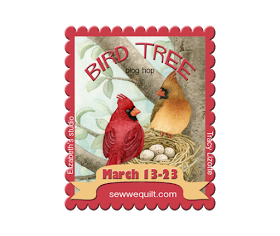 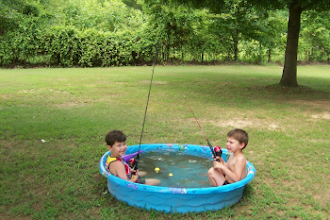 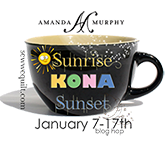 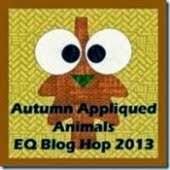 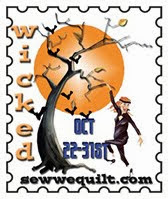 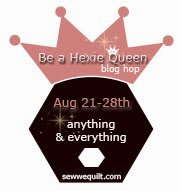 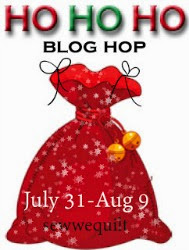 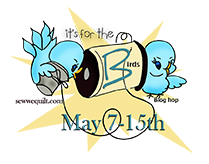 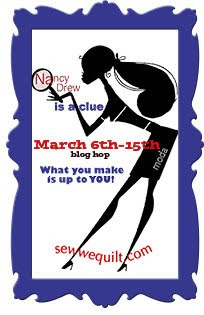 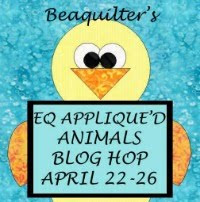 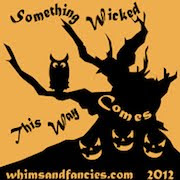 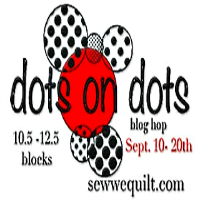 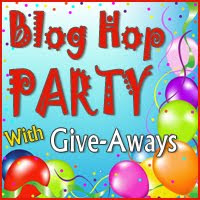 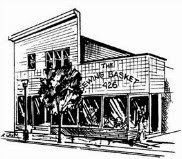 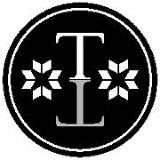 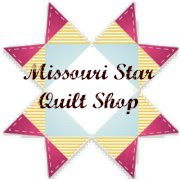 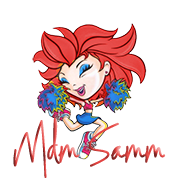 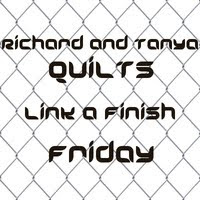